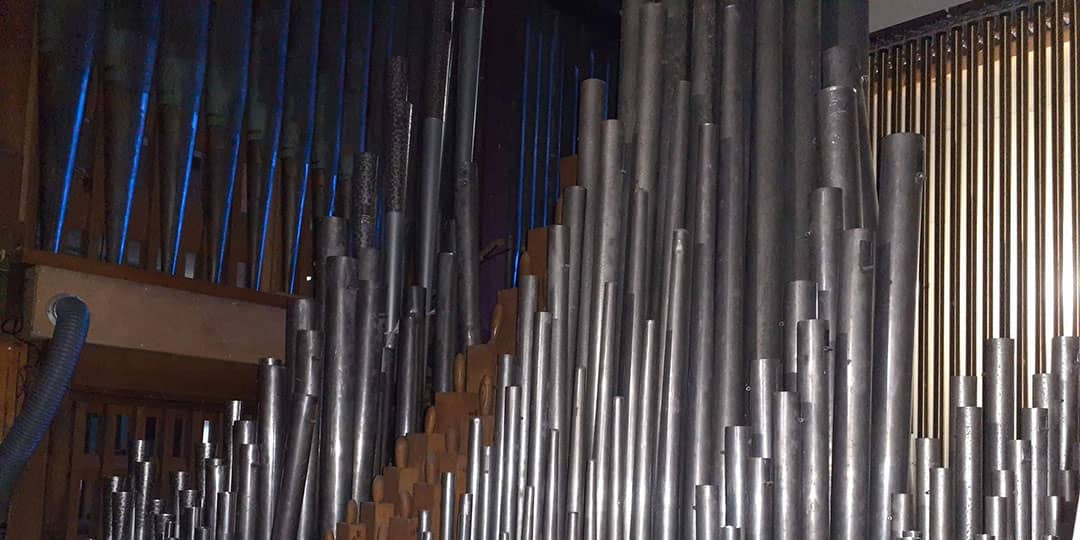 Provo Church to Raise Funding to Save Pipe Organ

The Provo Community Congregational United Church of Christ, located at 175 North University Avenue, Provo, has been given the rare opportunity to be gifted a historic pipe organ but they need the community’s help. The Church needs to raise $50,000 by June 10th to make this special donation possible.

The well-known, downtown Provo church, which is currently being renovated, restored, and expanded, received a call earlier this year from a Salt Lake Church. The Church, located on eastside of Salt Lake, is currently up for sale and leadership offered their pipe organ as a gift to the Provo Church project to save the organ from going to the landfill. The 45-rank organ was built in 1892 for the church and was moved to its current location in the 1960’s. The call couldn’t have come at a better time. 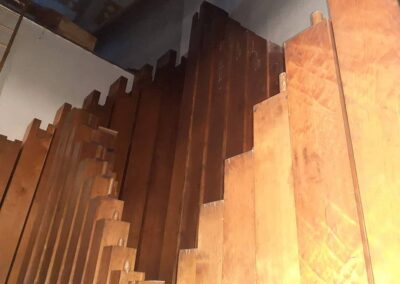 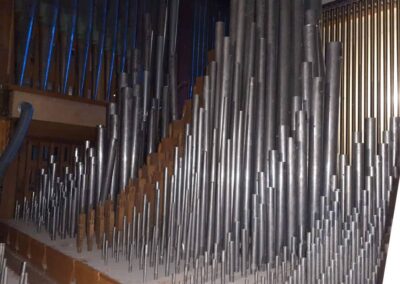 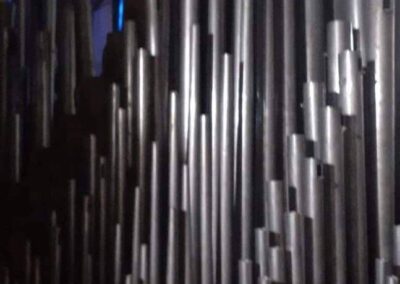 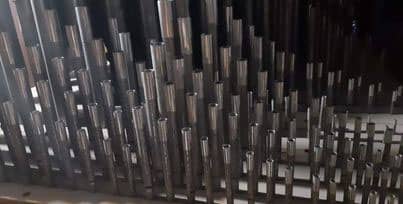 “Members of the Provo Church have dreamed about a pipe organ for many years and wanted it to be included in their restoration and expansion plans but realized that it might be a pipe dream due to the high cost, said David Lewis, Church music director and co-chairperson of the Keeping the Faith in Downtown Provo campaign, “The call from the Salt Lake Church was an amazing surprise and an answer to our prayers. The donated organ will save us close to a million dollars ”

To raise the needed $50,000 for organ removal and storage, the Church has created a mini campaign known as Preserving the Pipes! as part of its larger Keeping the Faith in Downtown Provo fundraising effort. Funds need to be raised by June 10th because of the pending sale of the Salt Lake Church. Community members can donate at keepingthefaithprovo.org or on Venmo @KeeptheFaith Provo.

“The mini- campaign comes at a significant time since May is National Historic Preservation Month. This campaign is a unique opportunity to not only save a part of Utah history but also bring a historic pipe organ back to downtown Provo. Sadly, the last organ of this kind in the area was lost due to the fire at the LDS Tabernacle. If we are unable to raise these funds, then the organ may be lost forever or broken up and sold for parts,” added Lewis.

The Provo Community Church, as it is known locally, was founded over 130 years ago in 1891 by members from varying religious backgrounds coming together for a stronger presence in a growing Utah Valley community. The church has grown from a humble Sunday school class to a well-known historic church and community center in downtown Provo. Today, the church is an open and affirming faith organization and is one of the only places for secular community gatherings downtown Provo.

In February 2021, Church members and community volunteers kicked off the Keeping the Faith in Downtown Provo campaign to raise funds to repair, restore, renovate, and expand the beautiful and historic community cornerstone to help the church remain an open and affirming faith organization and to continue and grow as one of the only places for secular community gatherings in downtown Provo. 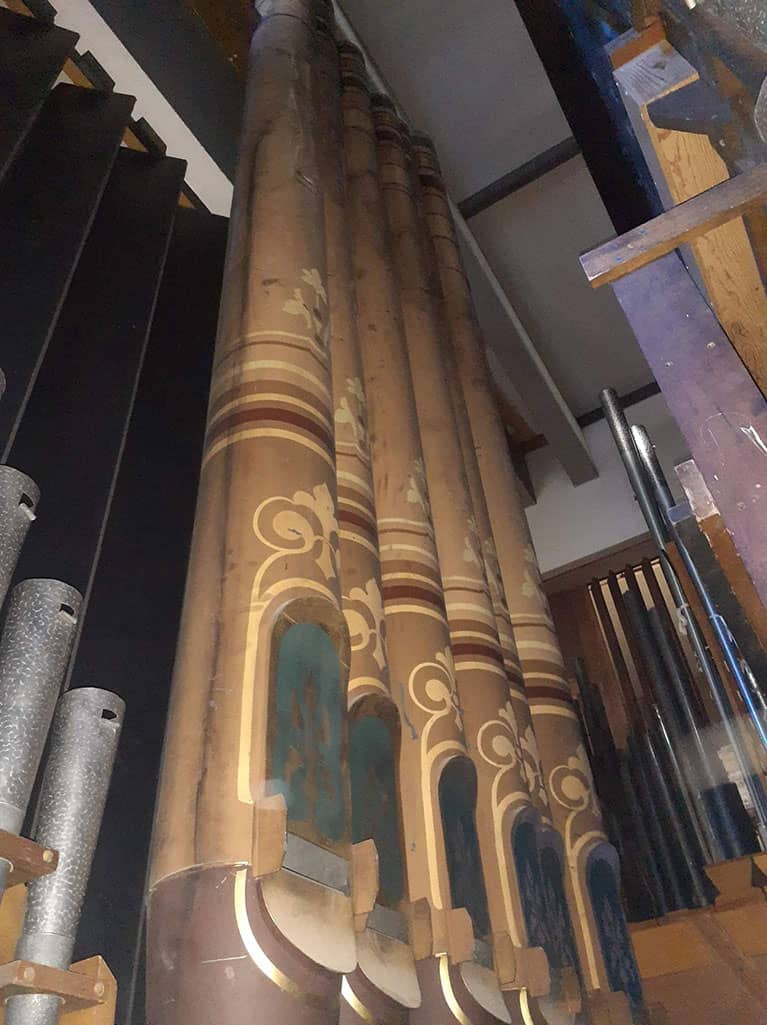 or on Venmo @KeeptheFaith Provo.